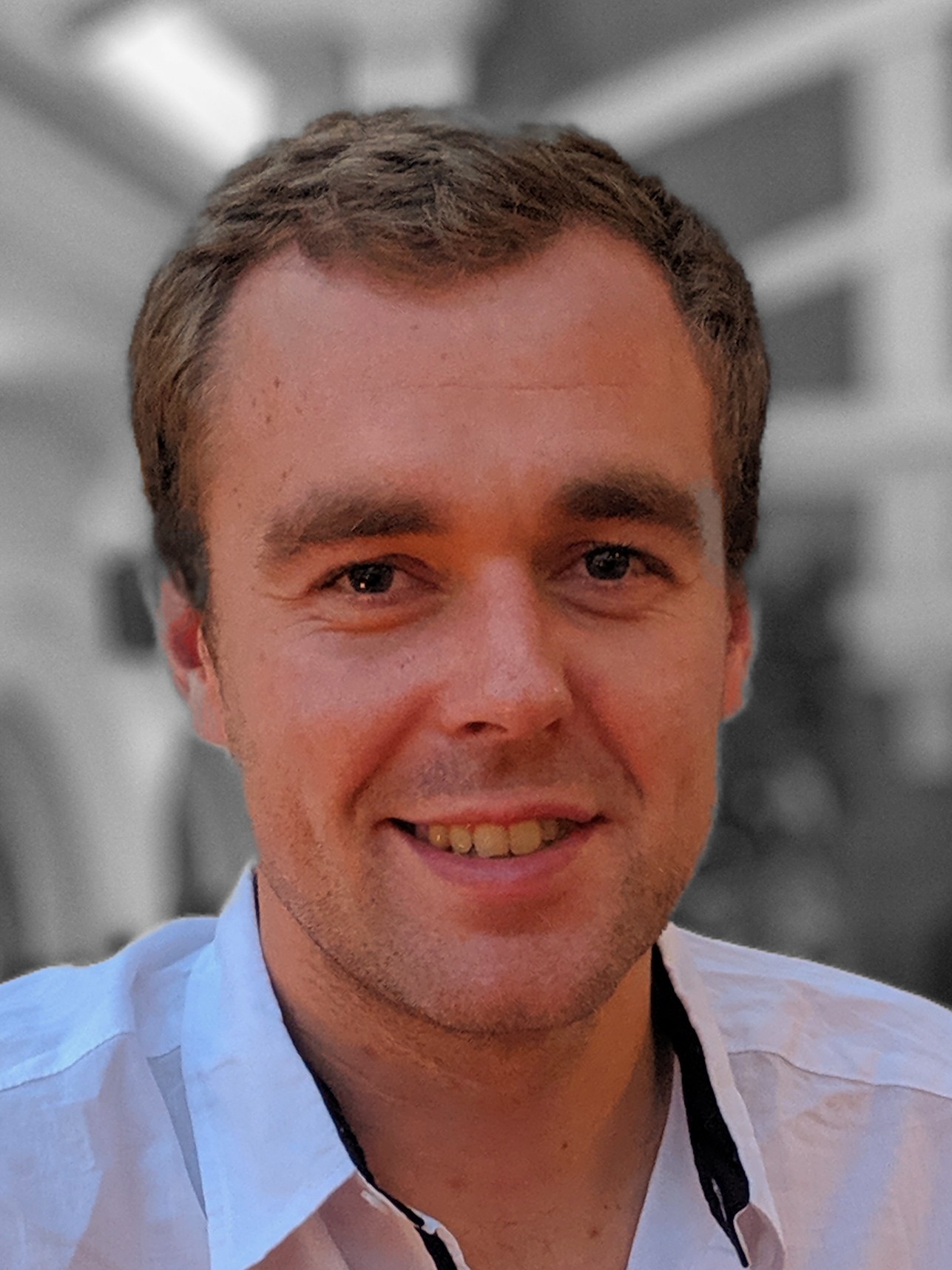 We are delighted to announce that our Director, Richard Clarke, has been re-elected to the position of Vice Chair of techUK’s Central Government Council. The appointment will see Richard play a lead role in representing the Central Government tech supplier community.

Fuelled by his passion for improving the lives of UK citizens through technology, Richard has spent the last 16 years operating in senior leadership positions within the GovTech sector and, as a result, has developed a deep domain knowledge.

Having held the position of Vice Chair since 2019, Richard has strived to nurture tech-gov cooperation. One of the successes of this tenure was the co-authoring of a research paper for the Central Government Council, ‘Partnering for Success: Fostering the Government Industry Relationship’. The paper and its recommendations have succeeded in strengthening the Gov-supplier relationship by presenting a series of recommendations based on in-depth interviews with senior Digital, Tech, and Commercial leaders across several large Government Departments.

In being re-elected, Richard will continue his work advancing Government-supplier relationships through engagement programmes, support for procurement reform and evangelising the transformative role that technology plays in public services.

We wish Richard the best of luck in fulfilling his duties and look forward to seeing the fruits of his labour over the tenure.

Named by the Cabinet Office as one of the top SME suppliers to the UK government, we are universally well respected for both eCase, our correspondence case management platform, and our agile digital development services, which make the work of the public sector easier, more efficient and more compliant
Learn more about Fivium

Build modern web apps for high-profile government clients in the heart of London.
Learn more about careers at Fivium

Making a virtual hack a reality
Fivium Director re-elected to Vice Chair of techUK’s Central Government Council
How we're sharing the love through Fivium
3 Key Steps to Manage your Request Volumes
How GDPR Has Impacted Information Rights: 3 Key Takeaways
Welcome to Our (Virtual) Team
Steering the course through uncharted waters – our COVID-19 journey so far
Kindness matters all year round
Accessibility clinics: The top accessibility issues we find
Accessibility clinics: building software that works for everybody